"The Exhumation" by Catherine Lim

A family conducts pacification rites to ensure their grandmother’s spirit is not disturbed when her grave is exhumed. The narrator attends the ceremony but does not participate, and later dreams about her grandmother being present during the rituals.

This book consists of three celebrated short story collections and an early novel, each reflecting Lim's prowess as a storyteller chronicling a society in transit, where multiethnic characters struggle with their identities as the past and the present intersect, mingle and clash. 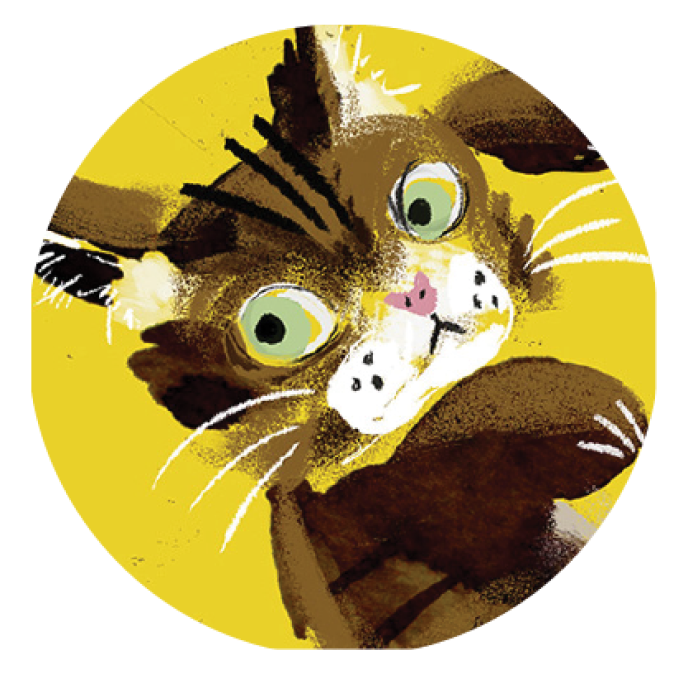 Catherine has numerous international awards, including an Honorary Doctorate in Literature from Murdoch University. She is a Knight of the Ordre des Arts et des Lettres (Order of Arts and Letters) in France, and an ambassador of the Hans Christian Andersen Foundation in Copenhagen. 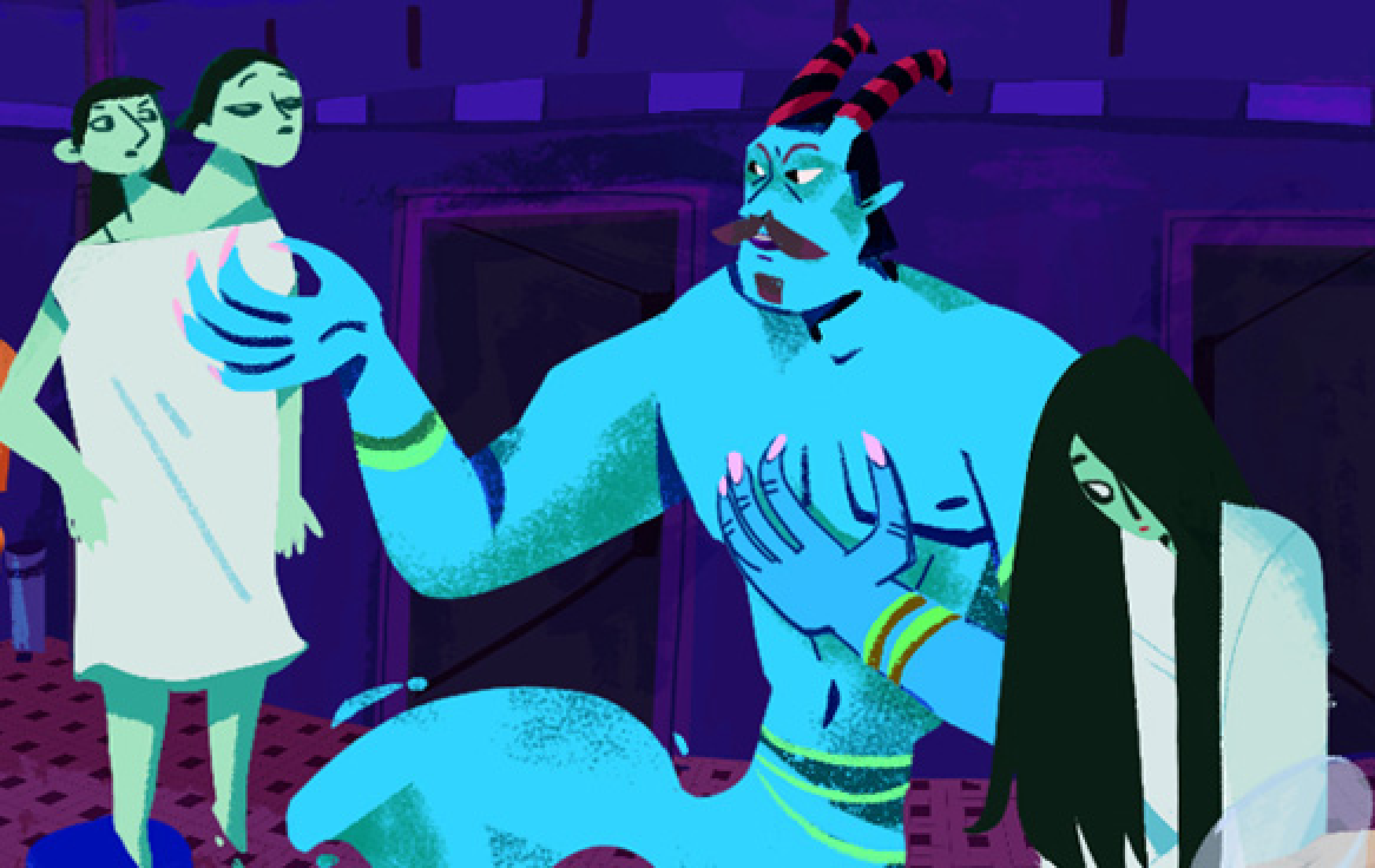 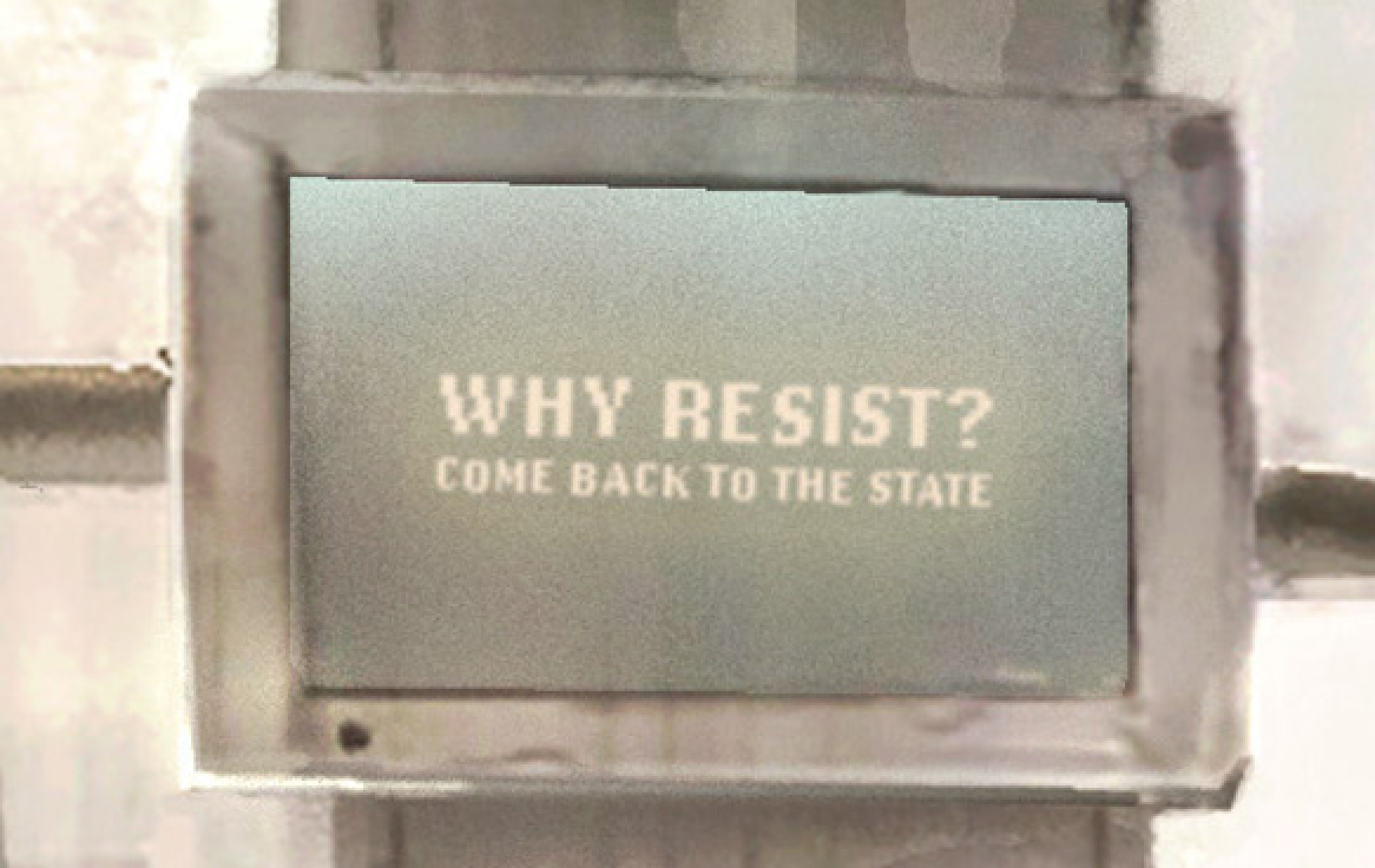 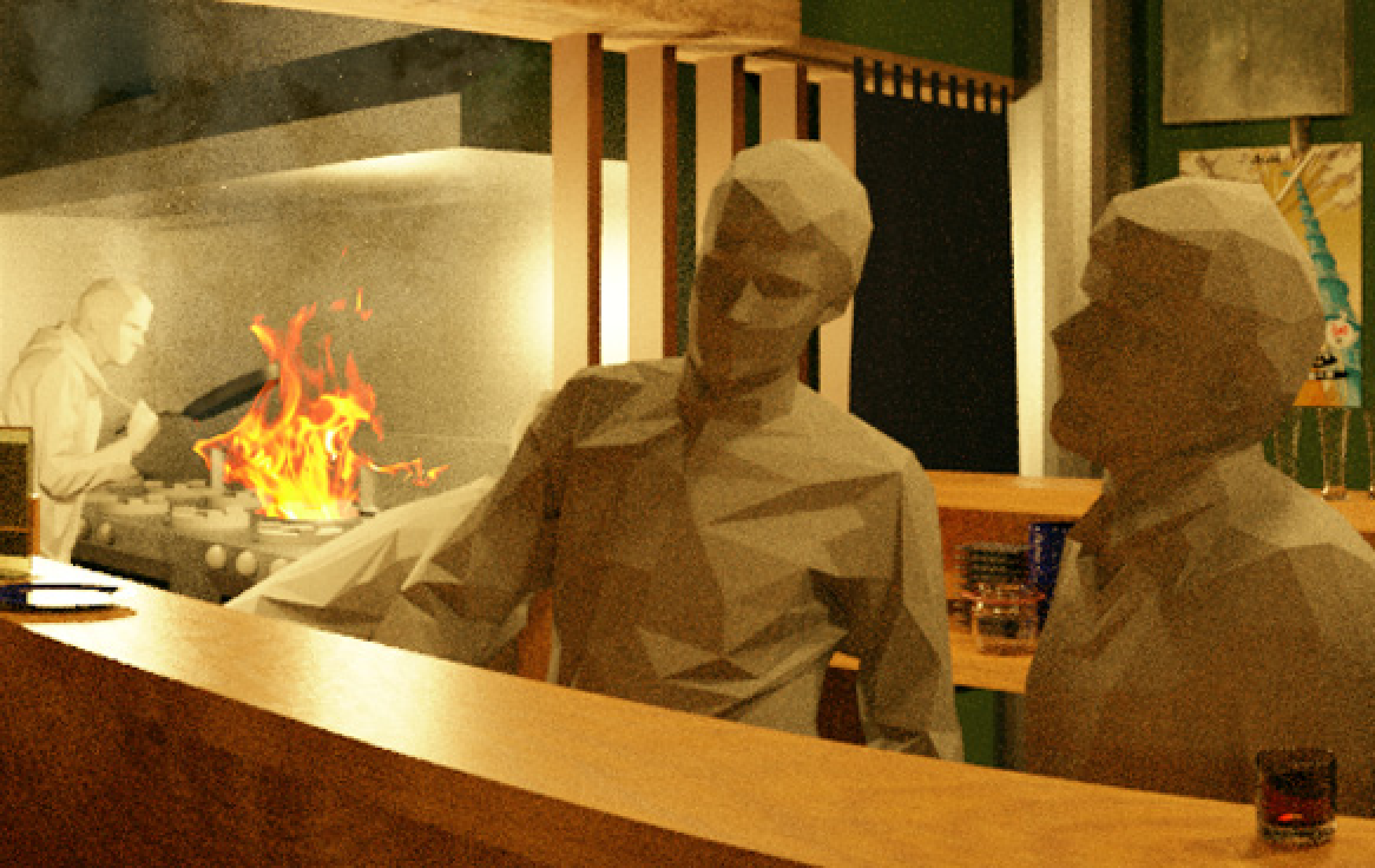